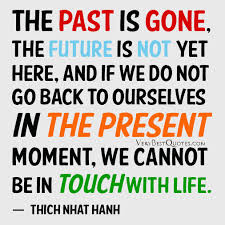 A reminder to live fully.

A few years ago I had brain surgery. The right branch of my carotid artery had an aneurysm, big enough to need surgery. I am alive because I have a clip (I call it a paper clip) on my artery.  The MRI also found a second aneurysm on the left branch of my carotid artery. Since then it has been checked regularly with an angiogram. I can’t have another MRI as the magnetism could  pull the clip out, or at least dislodge it. Doesn’t bear thinking about does it?

These were found by accident. I had no symptoms, but had complained to my doctor about my ear- feeling blocked,  giddiness, pain when I flew… it was probably sinus, but just to be sure…The ear was fine, but…I had an aneurysm. MRI, visit to a brain surgeon…too big to ignore, must be operated on.

Found by accident? Or one of the many blessings and miracles of my life?

Tantrum from me. Definitely did not want brain surgery. Handouts from the hospital- skull with piece cut out pictured on front. Threw it away, without reading. No one was going to do that to me. 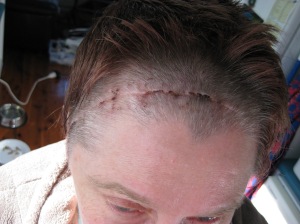 great scar, shame about the hair.

Date set. The ninth of July. Uh oh. My most auspicious date, my day of celebrating my re-birth. How could this be anything but positive? Coloured my hair plum. After all, it was going to be shaved so I could experiment. A nasty colour, for me.

Brain surgery. It was too big to get my mind around. An aneurysm. It was too scary to contemplate, so I didn’t. The reaction of other people surprised me. They seemed to think this was significant, urgent, frightening… It wasn’t until afterwards I began to hear the stories: the young woman who had died on my local beach- an aneurysm had burst; the man who was now paralysed down one side, an aneurysm had bled…I had protected myself by closing my eyes to the reality.

Brain surgery. Yes, but they weren’t really operating on my brain were they, only an artery. Afterwards, checks every hour. What’s your name? What’s the date? (Who knows? I’ve had an operation, been in Intensive Care.) Where are you? Count to ten. Most questions I could answer, although I did ask them to come up with something different, I was getting bored with the same ones. 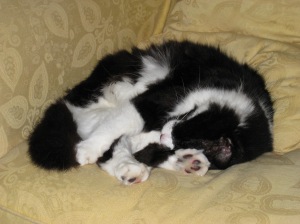 Yes. yet another cat picture! But, oh how he sleeps.

There were effects. My sleeping was destroyed, until it reached crisis point and I had to demand extreme help. My short term memory is affected. But…I am alive. My brain still works, quite well really. I like it…a lot. And I truly value it… greatly. In fact, I love and cherish it.

And I still have an aneurysm. A small one, but an aneurysm. I’m always aware of it, ticking away up there in my head. And now I know how serious that is. I have been told by the psychiatrist who treated me during the sleep crisis, that the brain suffers some damage as soon as it is exposed to oxygen. So mine has suffered some damage already. I do not want to run the risk a second time. I do not want to experience another sleep crisis. I know why sleep deprivation is a torture, I’ve lived it.

But, nor do I want to run the risk of the aneurysm bleeding or bursting. Neither have good outcomes- death or incapacity. So I have regular angiograms and trust the results, trust that while it’s small it’s harmless.

On Friday I had an angiogram, hence this post. I am left confused by the results. It showed no aneurysm. I ask “Do arteries heal themselves?”  “Has it disappeared?”  “Is this the result of a simple life with little stress?” “Can I celebrate or has there been a mistake?” I wait to hear from my brain surgeon. 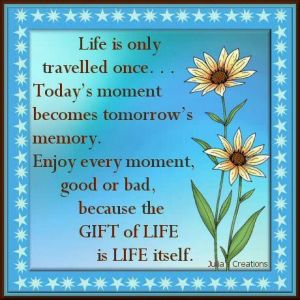 The gift of life.

Meanwhile I shall live this day- fully, richly, moment by moment, because I have experienced how fragile life is. I have no excuse but to treasure each moment I have.

22 thoughts on “Brain surgery and other scary things.”